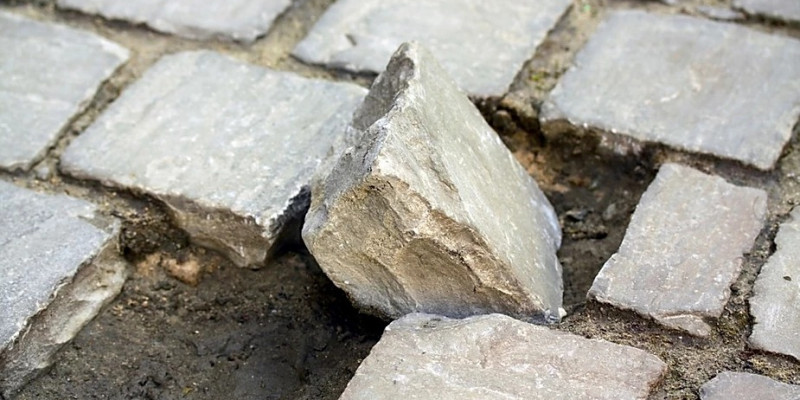 A stumbling block to whom?

The desire to protect the faith of the so-called-weak, can too easily become an excuse to perpetuate the abuse of those who are in fact far weaker, because they have no voice. The thing is, it is notoriously difficult for the powerful to judge who is weak, and who is strong. Any loss of power by the powerful runs the risk of becoming, in their mind, an experience of persecution; whereas in actual fact it might just be an equalising of power with those who until now have not had any. And so Christians sometimes fail to challenge injustice because of our deep-seated, internalised, and unacknowledged commitment to maintaining our powerful place in the status quo. And we then end up passing judgment on others who challenge the status quo, because we have become so entrenched in our position of strength, that we cannot see the alternative as anything other than an attack on our liberty. Putting it very bluntly: one person’s stumbling block is another person’s justice issue. Read more 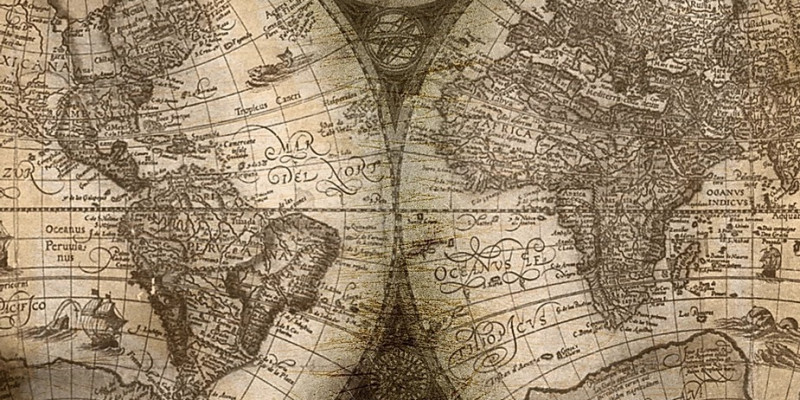 Can Anything Good Come From Nazareth

"If our identity is first created and then sustained by shutting out the other, eventually the self we create will become so fragile, and so in need of constant defence, that all our energy and all our self will go into that protection. I suggest that when we see people who are so afraid of the other, so determined to shut out all voices but their own, well then we have become so concerned with sustaining our self-created identity that that very identity is eating us alive." Read more