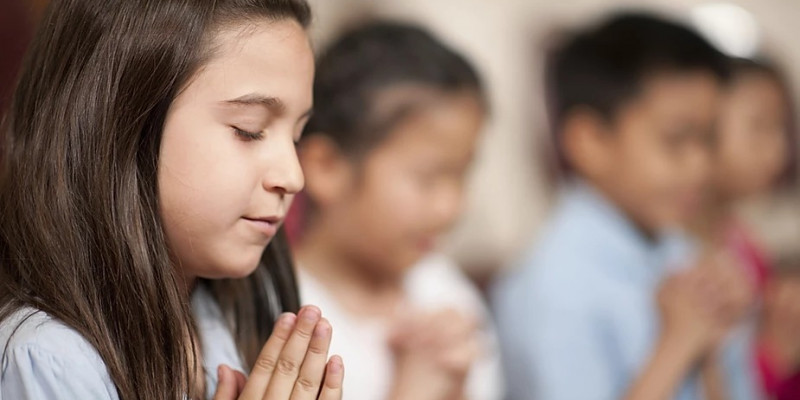 Your kingdom come, your will be done

A sermon by Ruth Gouldbourne, preached at Bloomsbury Central Baptist Church for the second Sunday in Lent, 25 Feb 2018. Read more 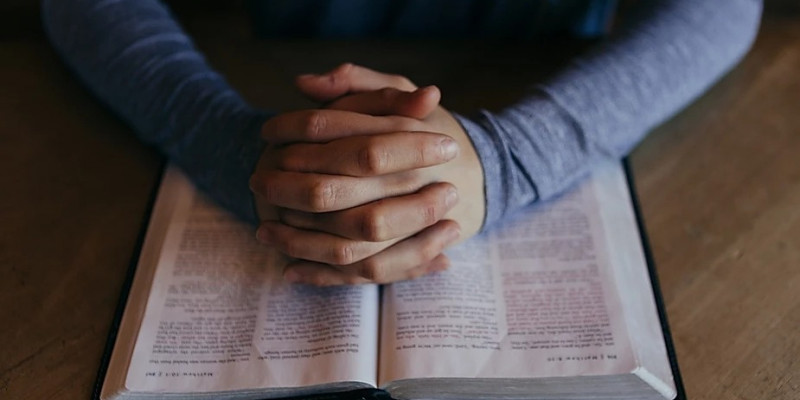 Our Father in Heaven...

'I’ll say this as bluntly as I know how: I don’t think prayer changes God, or God’s mind, or God’s activity in the world. In fact, I’ll go further: I have a suspicion that to utter a prayer list according to some set incantation such as, ‘in the name of our Lord Jesus Christ, Amen’, might actually be sorcery.I am deeply concerned when humans think they can control God by invoking prayer rituals or practices.' Read more 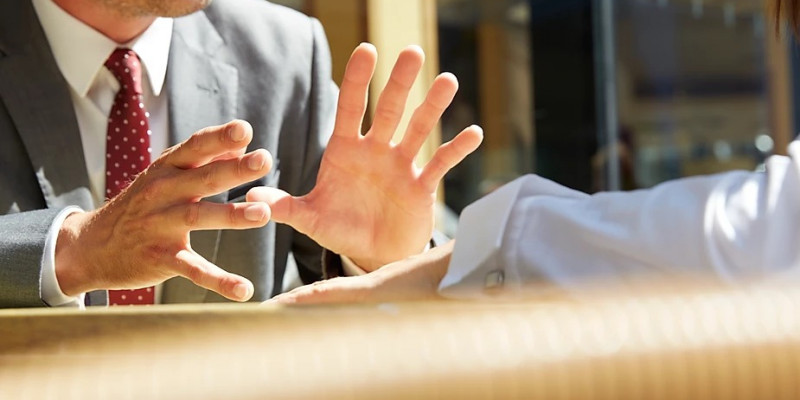 Don't tell me what to do!

'Thy will be done' is not a passive prayer, because it asks the question of what God's will is, and it calls us to constantly as of ourselves, 'will this please God?' @DawnSavidge preaching at Bloomsbury on 19 September 2021 https://t.co/N5ilxBYzEB