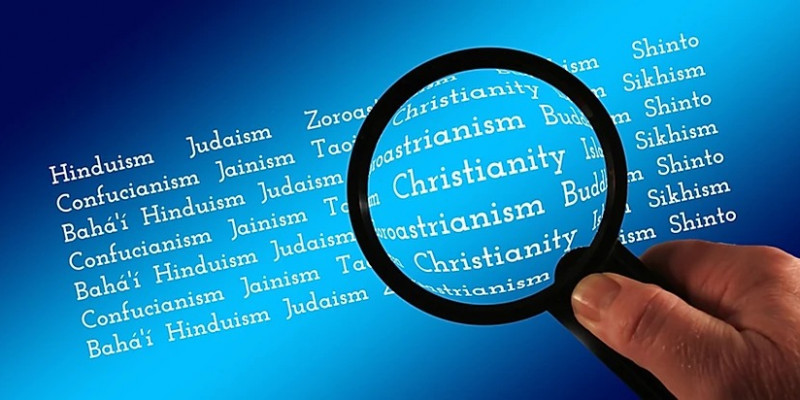 "The people of God are, as they have always been, those who hear, embrace and persevere in the word of God, regardless of their religious affiliation. And if this is true of Jews and Gentiles, I would want to suggest that it is also true of those who seek the truth of the word of God in other religious traditions. None of us have a monopoly on truth, whether Jew or Gentile, Christian or Muslim, Baptist or Roman Catholic, or whatever. What we have in common is that God reaches out to us in love to draw us to himself, and that none of us understands fully what this means. For those of us who search for God within the Christian tradition, however, what it means for us is an unswerving focus on the revelation of God in the person of Jesus." Read more 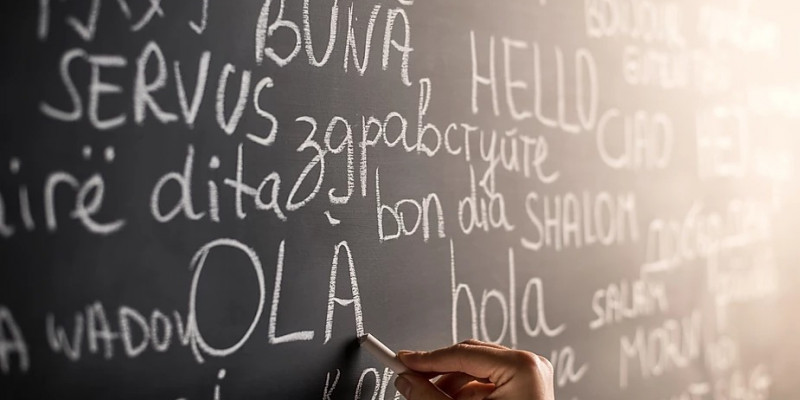 You’re not listening to me! Pentecost and the healing of broken relationships 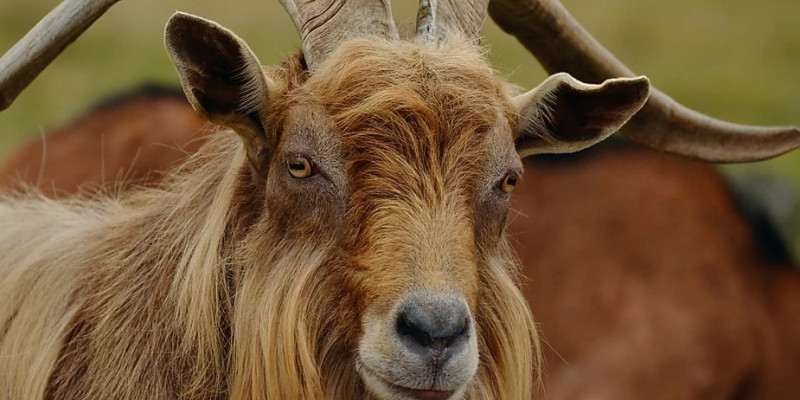 'The significance of Jesus being truly innocent is that when the collective guilt of society is placed on him, and when he is crucified for the sins of the world, it is a once-for-all sacrifice which is effective eternally, in all times and in all places. The insight here is that people can only be freed from their compulsion to scapegoat others when something decisively breaks that cycle, and that something, within the Christian tradition, is the cross of Jesus. The spiral of death is disrupted by the sacrificial death of Jesus, and those who encounter that disruption are given the capacity to enter into a new way of living where life, and not death, is dominant. Those who know that their sins have been forgiven by Jesus’ death, can discover that they no longer need to offload their guilt onto scapegoats, and so they can start to see new ways of dealing with human sin that take us in the direction of eternal life, rather than death. So the person who has embraced eternal life in Christ Jesus will see pathways to restoration and rehabilitation in others, where many will see just evil and danger. The person who has been born again from above, will see possibilities of forgiveness and new life where others see just punishment and death. The person who has been baptised into Christ’s body, and who shares in the spilled blood of the cross at communion, will know that they are a sinner saved by grace, and that they should not judge others, lest they too be judged. The person who believes that in Jesus, God became flesh, and died and was raised, will know that the potential for new life can emerge from even the darkest of lives,and so they will resist any attempt to write off anyone as beyond redemption.' Read more

Truthful Testimony in a World of Fake News

'It is so easy for us to hate one another, just as it is so easy for us to hate ourselves. Of course, we don’t call it hatred. We are far too reserved for that kind of language. But we might admit, sometimes, to finding someone ‘a little bit difficult’. Which is, of course, code for something far worse. And we might subtly but effectively side-line those whom we struggle to love, quietly distancing ourselves from our sisters and brothers in Christ. And we might find ways of exhibiting our passive aggression towards others, all the while maintaining our own perspective of self-righteous restraint. 'But, but… if we can learn to love the children of God, if we can learn to obey the command of God spoken in Christ that we should love one another as he has loved us, then this is a victory of faith which can conquer the world.' Read more

'Thy will be done' is not a passive prayer, because it asks the question of what God's will is, and it calls us to constantly as of ourselves, 'will this please God?' @DawnSavidge preaching at Bloomsbury on 19 September 2021 https://t.co/N5ilxBYzEB